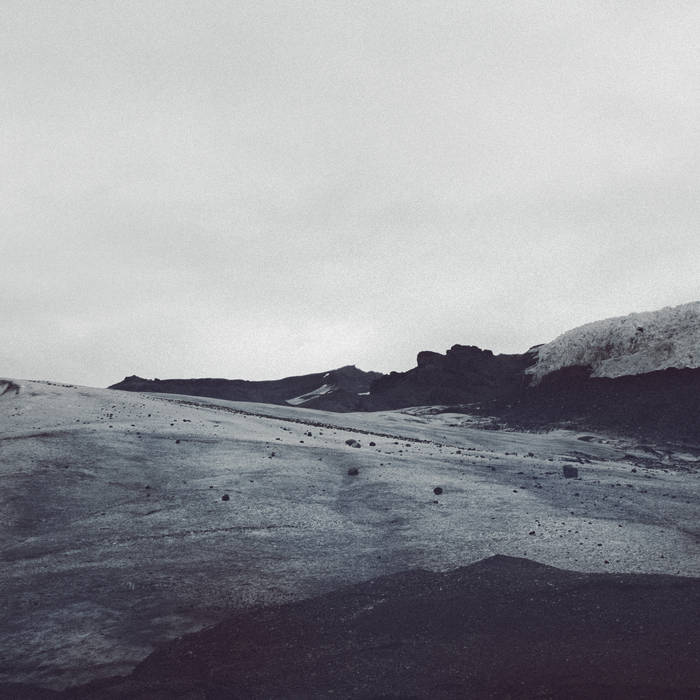 Adaptation is a five song EP of collected tracks, all of which were written and recorded before A.M. Architect's debut Album, "The Road to the Sun." Some of these tracks have been previously available on label compilations and as free downloads, but never as a collection.

Bandcamp Daily  your guide to the world of Bandcamp

Cannibal Corpse's George "Corpsegrinder" Fisher stops by for an interview